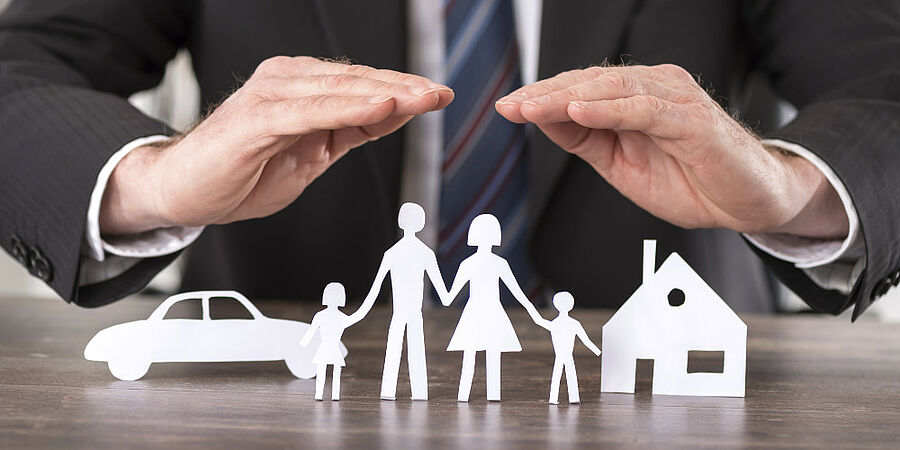 The use of data mining was also very rewarding from an economic point of view. The number of letters sent was considerably reduced compared to the previous year, with almost the same response volume. The savings of both DEVKs are more than the license costs for Statistica Data Miner for several years in a single action. The result of the action is not significantly diminished.